Urvashi Rautela posted such pictures by lying on the bed, blowing fans senses

Bollywood’s hot actress Urvashi Rautela is creating a ruckus on social media with her hot and sexy style. Urvashi has posted her latest photo on the internet today, in which she was seen wearing a lounger. 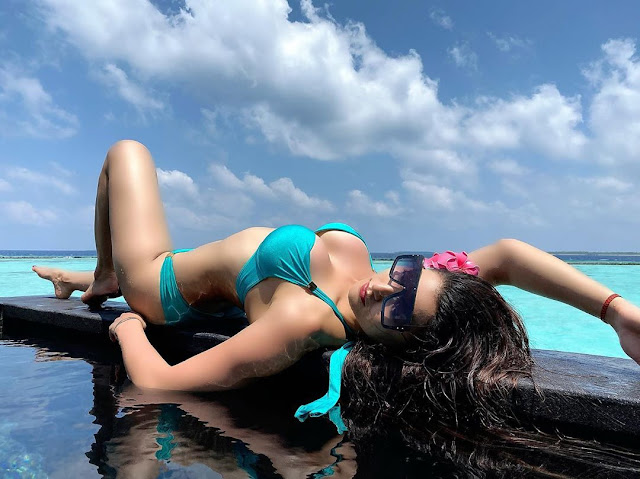 It was seen in the photo that Urvashi is lying on the bed in a very sexy style and looks very hot. This photo of him has gone viral in a few minutes as soon as it comes on the Internet. 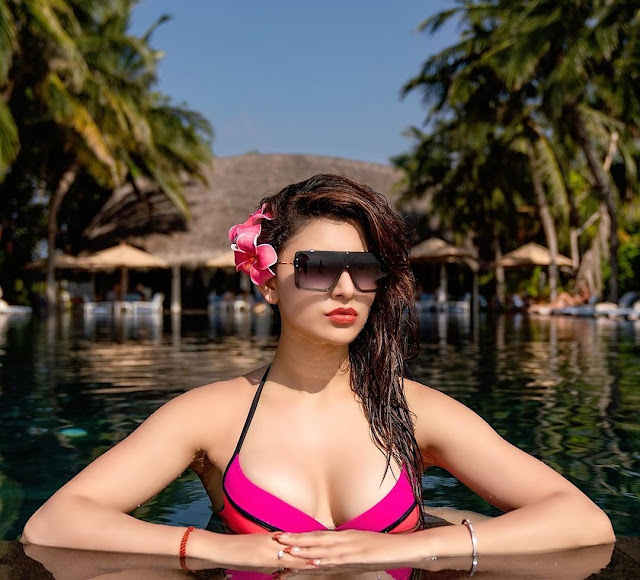 Urvashi has shared this photo on Instagram, which has received millions of likes. In this photo, Urvashi’s hot and sexy style is shedding the sweat of her fans and it is also in the discussion now. 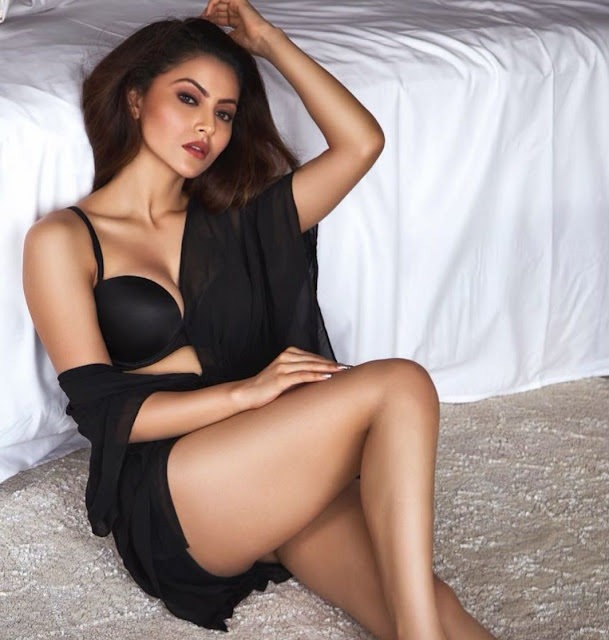 This is not the first time Urvashi is entertaining her fans with her hot photos in this way. During the lockdown, she has also shared many of her hot bikini photos one after the other on social media. 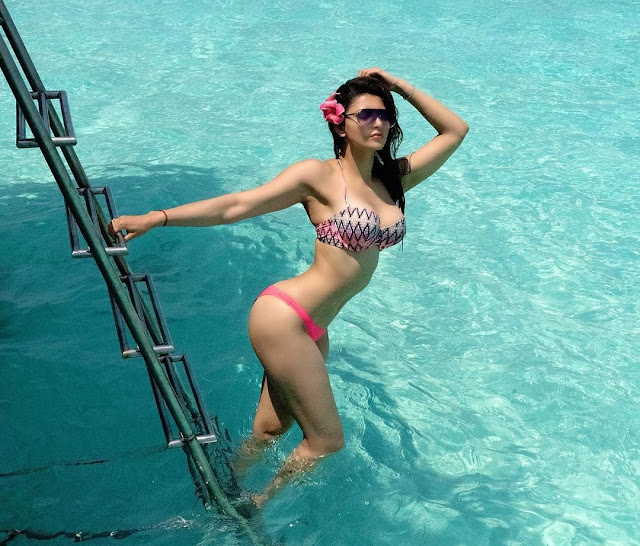 Let me tell you that Urvashi appeared in the film ‘Pagalpanti’ with John Abraham and Anil Kapoor shortly before. The film also featured Arshad Warsi, Pulkit Samrat and Ileana D’Cruz in the lead roles.