These Three Actresses, Including Sunny Leone, Are Being Searched Very Much On The Internet

Although Sunny Leone’s films at the box office do not show anything special, in terms of searching on the internet, she also competes with the top actresses of India. Recently a report has been revealed in which the search report of Bollywood celebs has been revealed. This report shows who is being searched the most on Google. 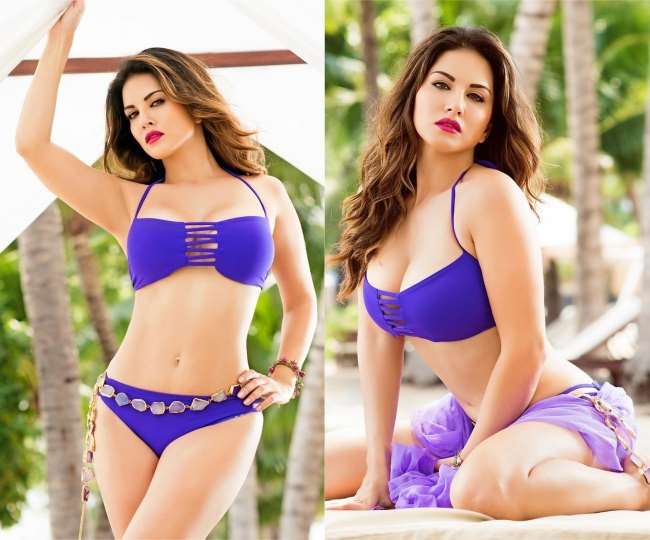 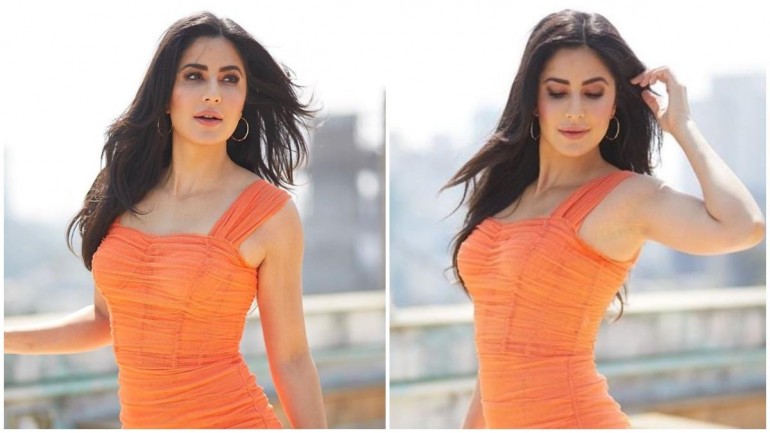